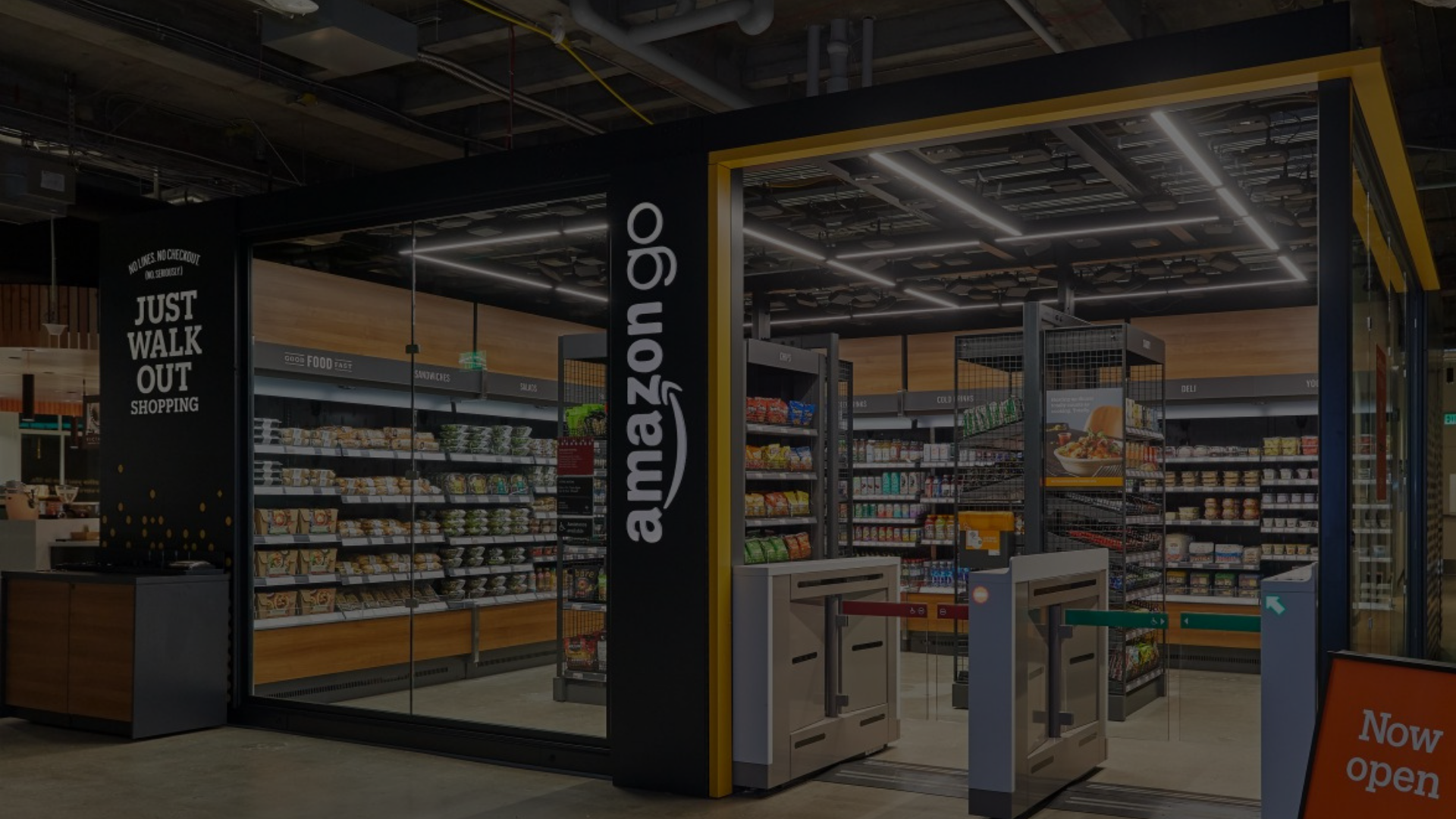 With so many changes happening in the retail tech industry all the time, it can get hard to keep up with what’s new.

To make things just a little easier (cause let’s face it- who has time to read the news every day?) we gathered the hottest updates in retail technology for you.

From the tech evolution happening in the supermarket aisle and Walmart’s latest move with visual search, to that trend everybody seems to be talking about (you guessed it right- BOPIS),

We give you this week in retail tech:

We hear so much about how online shopping threatens traditional retail, but the truth is retail – specifically the food and beverage industry – is discovering technology.

From smart shelf technology to facial recognition and drone deliveries, a technology revolution is taking place in the supermarket aisles.

So what’s the deal?

Amazon has opened another Go store in Seattle- only this time, the store is about 450 square feet — much smaller than its previous cashierless convenience stores.

A few interesting points to think about: 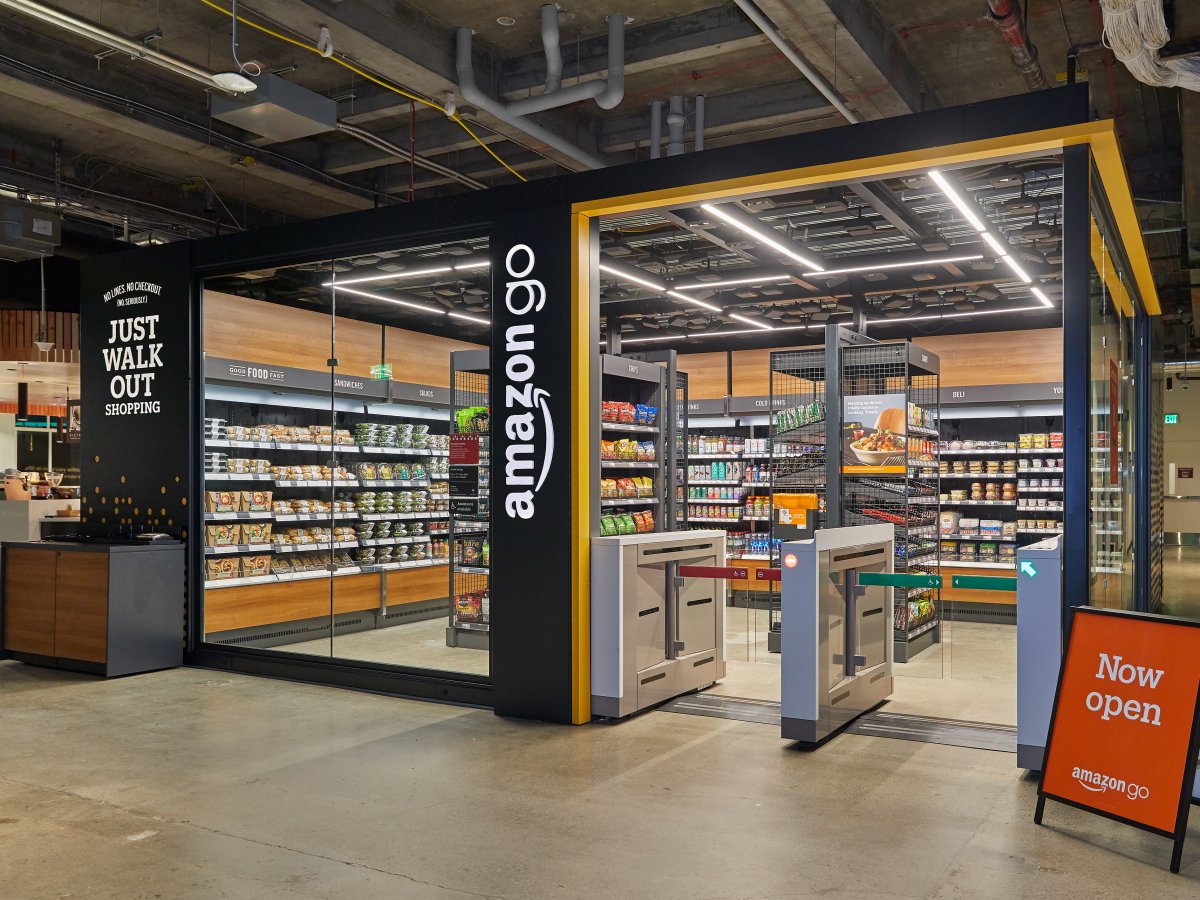 To match Amazon, retailers are investing in Christmas Eve delivery

When it comes to delivery (in the USA- Israel has some way to go) consumer expectations are on the rise.

In the ongoing race to make delivery as instantaneous as possible, this holiday season retailers are rushing to play Santa Claus with same-day Christmas Eve deliveries.

3 takeaways from this story:

BOPIS: The tech trend nearly every retailer is trying

Say hello to the latest trend in the retail world, that’s gaining HUGE popularity among costumers:

Traditional retailers are jumping quickly on  BOPIS, as they allow them to leverage their networks of brick-and-mortar stores.

What’s so great about BOPIS?

To put it simply, they allow traditional retailers to turn their stores into distribution hubs. A survey of consumers by HRC Retail Advisory, found that 69 percent of shoppers said the ability to pick up items they purchased online is important to them.

Home Depot, for example, announced that it will install lockers in all of its 2,000 locations by 2021, allowing customers to pick up their items without the need for a store employee’s help- and they are not alone: according to recent reports, 86 percent of retailers said the model will soon become the “default delivery method” and 93 percent are intending to introduce it within the next few years.  Walmart, Target, and Best Buy are also focusing on attracting more traffic to their stores with BOPIS options- a trend that is only expected to grow. 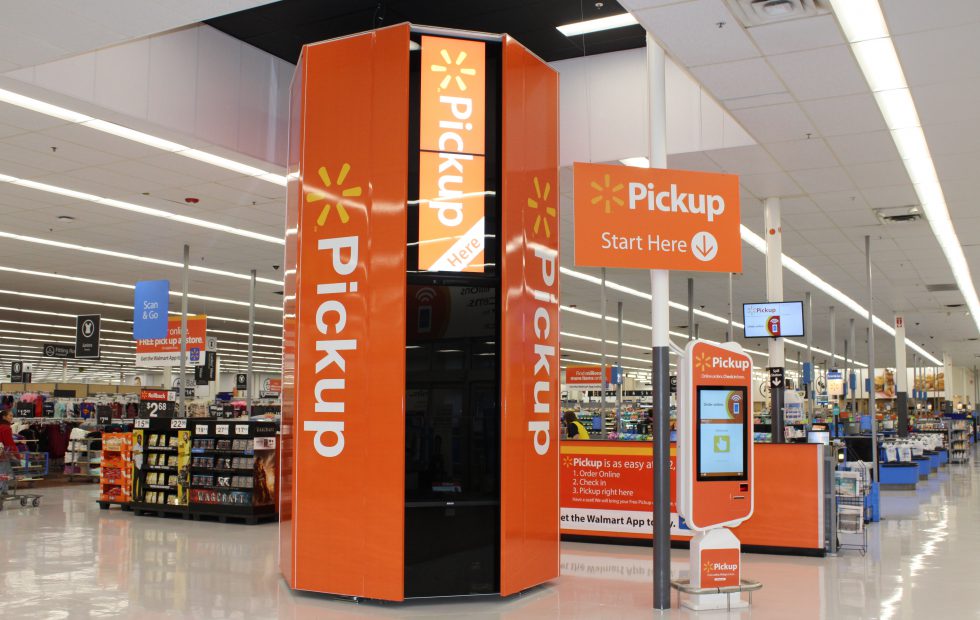 Walmart is testing its own, in-house visual search technology on Hayneedle

Hayneedle, the home furnishings retailer that joined Walmart, is now serving as the testing grounds for Walmart’s own in-house visual search technology. The new technology has slowly been made available on Hayneedle’s app over the past year.

To use the visual search engine, customers simply need to take a pic of a furniture they like from someone’s home, a retail showroom or even a magazine.  The app then uses that image to find similar products from Hayneedle.com.

Visual search technology is becoming increasingly popular. Just earlier this week, Israeli startup Syte announced its partnership with Farfetch. So far, visual search technologies have been adopted mainly by fashion sellers like Forever21, H&M and Macy’s, and Walmart’s move is a sign of a growing trend that is likely to extend itself into more sections in the retail industry.

One thing is clear: visual search is an extremely engaging feature. It makes it easier for loyal shoppers of a particular retailer to find what they are looking for in a new, accessible way. 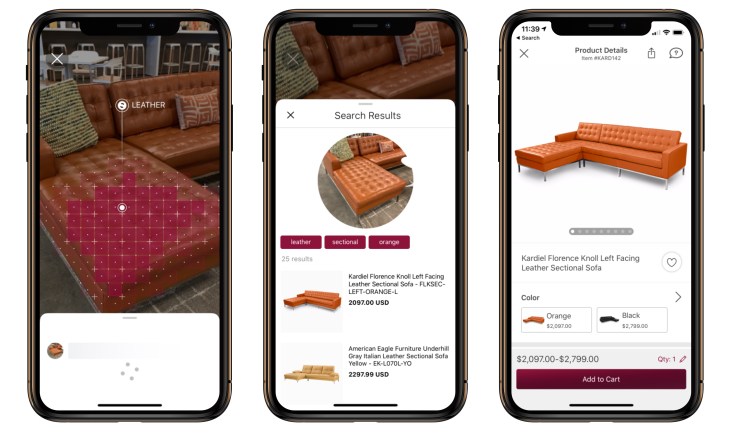 This week we saw some exciting developments in the retail industry. As always, Amazon’s mark was well felt – from opening its smallest store ever (are we on the verge of an Amazon GO store deployment across hospitals and airports?) to the impact of Amazon Prime’s same-day delivery on competing retailers during the holidays (Christmas time is money time). Retailers like Home Depot, Target and others are coming up with new ways to keep up with growing customer expectations.

On the technological side, Walmart’s decision to use its own in-house visual search tool reflects a growing phenomenon of retailers adopting engaging technologies to keep their customers close.

Manifesting existing customer loyalty has never been this simple: today, Walmarts’ furniture can be found anywhere, anytime- all you need is your mobile, a cup of coffee and a magazine, and your desired product can be found in no time.

Inbal is the community and hub manager of the Re:Tech hub, a co-working space for retail and e-commerce startups based in the heart of Tel Aviv. The Hub offers its members industry focused events, access to global partners and various opportunities in the global and local retail tech ecosystem.

If you are in retail and would like to learn what new technologies can help push your business forward, get in touch.